Every escape room tells a different story, combining plots and puzzles you’ve never seen before. While one room could be set in the archaeological remains of a pharaoh’s tomb, another could be a virtual escape room team building experience in which you embark on an intense cyber-hacking adventure. This guide will break down the different types of escape rooms so that you can figure out which ones to try next!


Escape rooms originally took place in physical locations, with players working together in person. However, just as people have found virtual ways to enjoy being together through Zoom calls and games like InnerSloth’s Among Us (which has been downloaded more than 42 million times since its release in 2018), escape rooms have now gone digital too. They can be played online with friends, family, and/or coworkers, in one sitting or over the course of a few days, and at various levels of difficulty.


Even when played online, the classic challenges of escape rooms remain:


1. You’re locked in a room with a group and have to solve puzzles together to get out

2. The clock is ticking, and you feel pressure to hurry

4. You might not be good at working with a team


In work environments, many of us have to work with others to solve problems and meet deadlines. That’s why escape rooms are a smart way to have fun while also honing critical communication skills. And if you’re worried about dark or enclosed spaces, the good thing about virtual escape rooms is that’s no longer an issue!


Interested in learning more? Read on to figure out the different types of escape rooms available around the world! 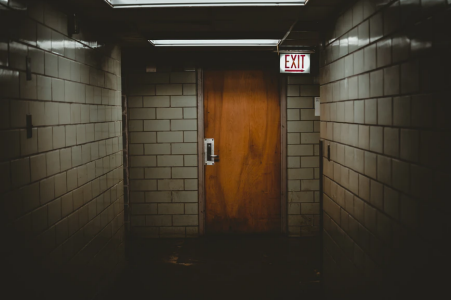 
In-person escape rooms are real-life games where players solve a series of puzzles and riddles to progress through the game and “escape” within a set time limit. They first became popular in Asia and then spread to Europe and North America.


Puzzle Break’s award-winning in-person escape rooms are located in Seattle. From initial introduction to escape, these experiences take around 90 minutes. Themes range from thrilling mysteries, like The Eventide Departure, to wit-challenging apprenticeships in the Puppeteer’s Workshop! Teams can range from two players to several hundred. Don’t be afraid to bring your fellow brainiacs and puzzle enthusiasts.


Other escape room experiences include Escape from the Lost Temple, where you and your team must solve a temple’s mysteries using otherworldly technology before it’s too late. In Escape from Seattle — The World’s Fair Affair, you can experience Puzzle Break’s love letter to Seattle’s culture and history. Both escape rooms feature never-before-seen technology and powerful, engaging stories that will make your mind spin!


At Puzzle Break, you’re free to schedule events as you see fit. Tickets are generally available one month before the game date, but you can arrange for a game further out. You can make a corporate booking during the week or a virtual team building event for large groups. Our team works with you to arrange the best escape room experience possible, and they can even integrate into your other virtual office activities or events as well. 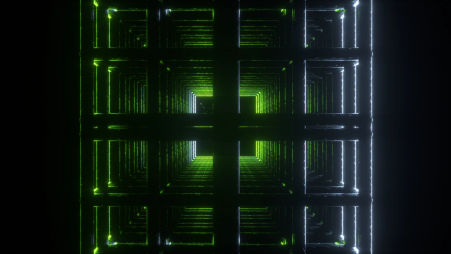 
Now that a portion of the workforce is expected to permanently operate remotely, virtual escape rooms have become more popular than ever. In a virtual escape room, players work together to solve puzzles and find clues to unlock a virtual door and escape the room. Teams are given a set amount of time to complete the task at hand, which is usually around an hour.


While some may think playing a game online would be less challenging than in person, that’s not always the case. In fact, some people find virtual escape rooms more difficult because there are more opportunities for things to go wrong. For example, if one player doesn’t understand a puzzle, it can hold up the whole group.


Virtual escape rooms work for any team and any type of outing. You can play with friends from abroad or international coworkers at networking events, fundraisers, birthdays, annual get-togethers, and more! Let’s take a look at the variety of virtual options we have available at Puzzle Break.


In this escape room, you and your team are attending the prestigious Spy Academy. Just as finals week arrives, one of your professors goes missing. To pass the exam, your team must find and solve clues scattered around the globe! Spy Academy focuses on research, communication, information analysis, thinking with a global perspective, attention to details, memory recall, and teamwork.


The Winter Tail of Jackalope Frost


Gather together – it’s cold outside! In this escape room, your team must go on a brave adventure to solve the mystery of the mischievous Jackalope Frost. Participants will need a good sense of morale, pattern recognition skills, a logical mind, critical thinking abilities, attention to detail, a solid memory, and the ability to work with others.


In this virtual fantasy adventure, your remote team is a troupe trapped in an enchanted forest. You’ll need wit and wisdom to find a way to defeat the curse before you’re lost forever. Bring an ability to delegate tasks, concentration, logic, and a teamwork mindset! 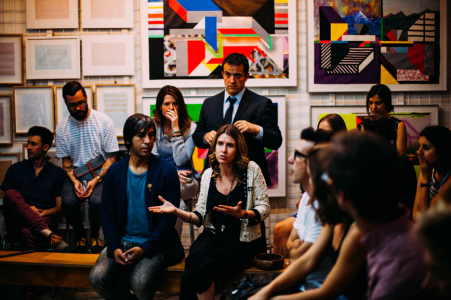 
Have you heard of portable escape rooms? These options (also called hybrid escape rooms) bring the escape room to your chosen venue instead. There aren’t many better ways to spice up a run-of-the-mill corporate event.


Puzzle Break provides both portable/hybrid models. Our company brings your chosen escape room experience to you. What was once a conference venue now transforms into a detective station, a crime lab, a Boeing flight, and more. These hybrid models are fantastic ways to boost morale, bring people together, and create fun and valuable experiences among coworkers.


In A Hollywoodland Mystery, participants work as a team of detectives, searching for essential clues needed to solve puzzles that will unravel a mystery and catch a murderer — before it’s too late. Our puzzle The Grimm Escape is also available in hybrid form, where the witch’s spell turns your venue into an enchanted forest, and your team must break the spell to get out.


You Choose Your Way to Play


Each type of escape room has pros and cons. In-person escape rooms are great for a completely immersive experience, but for an international or entirely remote team, they can be hard to schedule or get to. Virtual escape rooms eliminate the need to commute, though one can never completely escape technical difficulties, which is something to take into consideration if your company uses a hybrid model. Hybrid models bring the room to you, but may not be as immersive as traditional in-person rooms. In the end, it’s up to you to choose the best way for you to play. Remember the most important goal: having fun! Check out our award-winning escape rooms today.